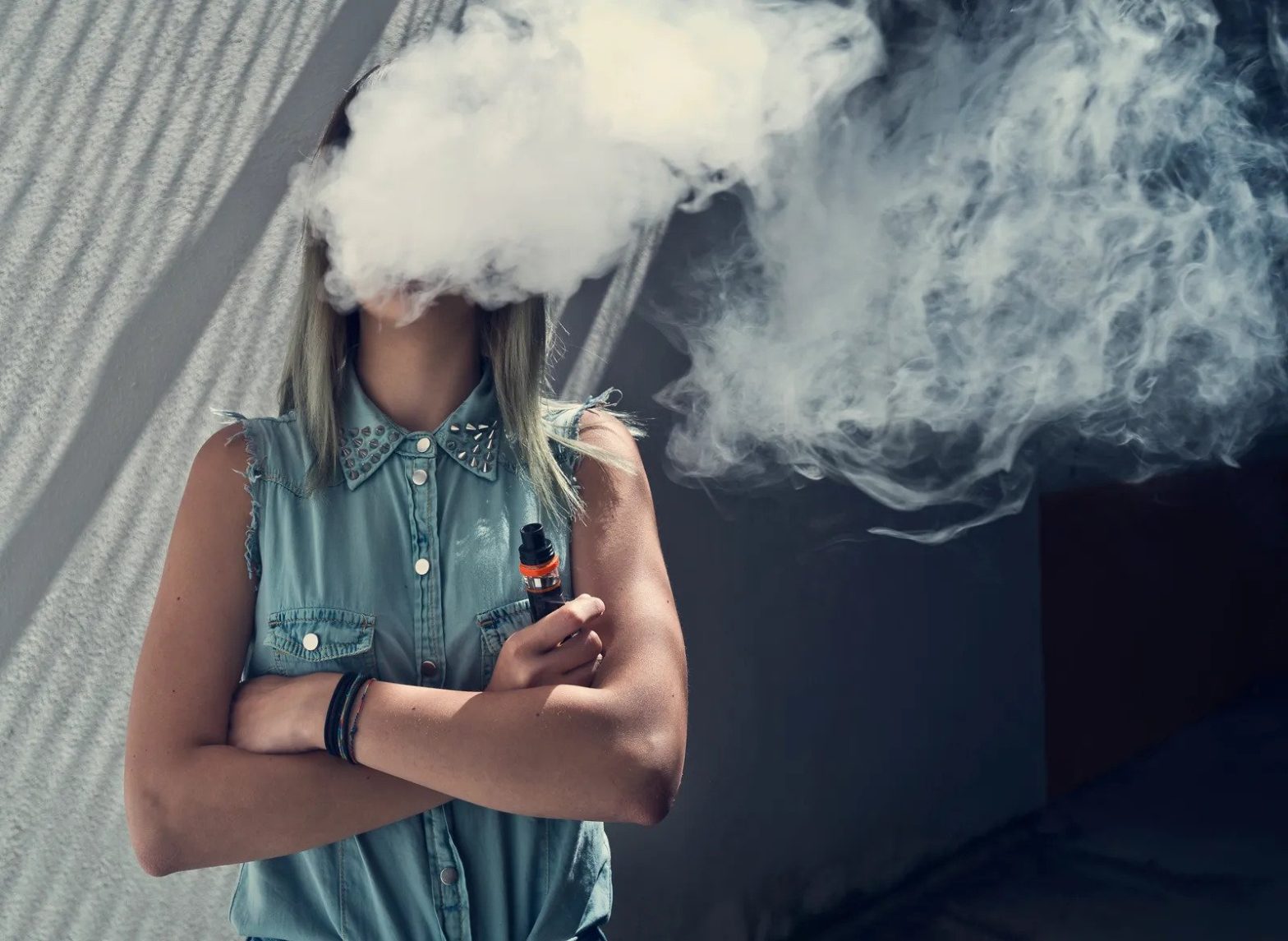 Near the end of January 2020, the United States Centers for Disease Control and Prevention (CDC) took back the warning against nicotine vaping from its official website.

The CDC mentioned that the change has to do with the slowing down of EVALI cases (e-cigarette or vaping-associated lung injury) and the presence of Vitamin E acetate in patients’ lung fluids, which was primarily responsible for the EVALI outbreak. The federal agency said specifically that tetrahydrocannabinol (THC) vape cartridges with Vitamin E were the culprit that led to a series of growing vaping-related illnesses and fatalities in 2019.

However, the CDC continued to remind the youth, pregnant women, and the elderly about the other possible detrimental effects of nicotine consumption through vaping. The reminder highly advised the public to stop vaping THC cartridges and thus avoid Vitamin E acetate.

Now that the rise of reported EVALI cases has declined, we can learn a few contributing factors and other friendly advice from the agency.

The elimination of the Vitamin-E acetate additive and the strengthening of law enforcement initiatives against questionable suppliers helped pave the way for the outbreak slump.

Finally, smokers looking forward to abstaining from such a habit must opt for other FDA-approved products for smoking cessation instead of electronic cigarettes. 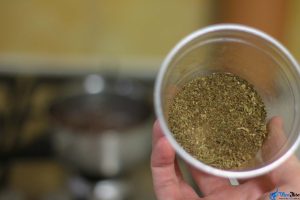 Previous post How to Benefit from Already Vaped Bud 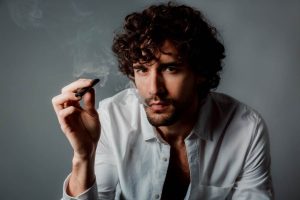 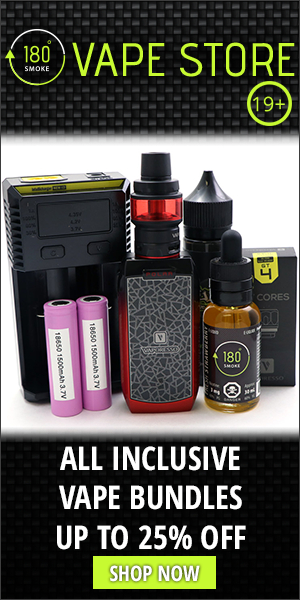